2014 Bordeaux: It Ain't Over Till It’s Over – Antonio Galloni 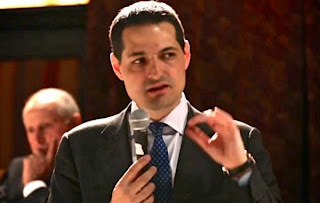 “There is little doubt 2014 is the finest Bordeaux vintage since 2010.Bordeaux comes through with shining colors. The best 2014s offer exquisite aromatics, finely sculpted fruit and polished, silky tannins, all signatures of a late-ripening year”.
We have received great write ups on all of the our wines, but particularly LE DOME – “bold and super-expressive”, LE CARRE – “super-attractive fabric of aromas and flavors”, and especially our house wine, CHATEAU TEYSSIER – “an impeccably crafted wine. Best of all, it should also be very fairly priced”. 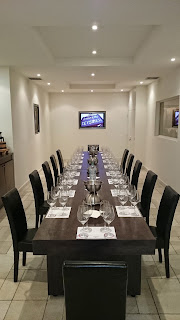 POINTS 91-94
The 2014 Vieux Château Mazerat is the most obvious and powerful wine in Jonathan Maltus's range. A huge, dark wine, the 2014 displays notable breadth and resonance throughout. Black cherries, smoke and new leather emerge, but only with great reluctance. In fact, the 2014 shuts down rather quickly in the glass, which is probably a good sign for the future. The blend is 65% Merlot and 35% Cabernet Franc.
LES ASTERIES, Saint Emilion Grand Cru, 2014 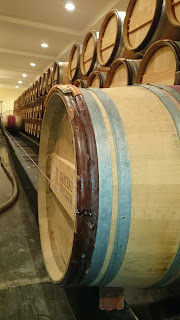 The 2014 Les Astiéries emerges from a parcel on chalk adjacent to Le Carré and is completely different in style. Beams of salinity and acidity give the wine much of its energy. Violets, lavender, smoke, tar, licorice and plums are all racy and exquisite in the glass. The 2014 is opulent yet retains gorgeous nuance for such a big wine. The blend is 83% Merlot and 17% Cabernet Franc.
LE CARRE, , Saint Emilion Grand Cru, 2014

POINTS 90-93
The 2014 Le Carré is powerful, intense and structured, with notable intensity throughout. Iron, savory herbs, dried rose petals and sweet red berries from a super-attractive fabric of aromas and flavors. A hint of white pepper adds lift on the finish. The 2014 is 85% Merlot and 15% Cabernet Franc.
CHATEAU LAFORGE, Saint Emilion Grand Cru, 2014

POINTS 90-93
The 2014 Laforge is rich, opulent and super-expressive. Mocha, plums, black cherries and dark spices open up in a round, juicy St.-Emilion. The style is racy and opulent with voluptuous texture and plenty of up-front appeal. The blend is 92% Merlot and 8% Cabernet Franc. Jonathan Maltus plans on giving the Laforge 12 months in barrel, a shorter aging regime than he favors for the rest of his wines.
CHATEAU TEYSSIER, Saint Emilion Grand Cru, 2014 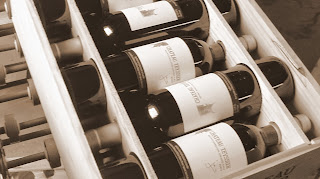 The 2014 Teyssier is gorgeous. Soft, silky and nuanced, the 2014 is all about harmony. Sweet spices meld into juicy dark cherries, plums, new leather and cedar. The 2014 is a resonant, harmonious St.-Emilion with tons of near and medium-term appeal. This is an impeccably crafted wine from Jonathan Maltus. Best of all, it should also be very fairly priced. The blend is 70% Merlot and 30% Cabernet Franc.

Only registered users to can leave comments. Please login to leave a comment.