June 30th, 2015 @ 07:06am Jonathan Maltus Wine 0
ROBERT PARKER - 2005 Bordeaux Retrospective
Revisiting A Great Vintage At Age Ten
LE DOME showed that it can stand the test of time with an upgrading on its prior in-bottle rating of 96 (in barrel at 92-94) coming in at 98 POINTS. The wine was rated above PETRUS, PONTET-CANET, LEOVILLE LAS CASES, and MOUTON ROTHSCHILD and on the same level as LATOUR and PALMER. We were also really pleased to see LE CARRE rated the same as LAFITE ROTHSCHILD. 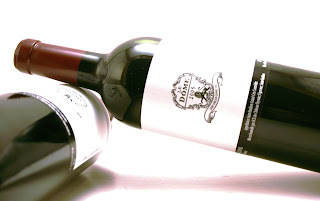 Just a pity that we don’t have any left of it other than the library!

Only registered users to can leave comments. Please login to leave a comment.